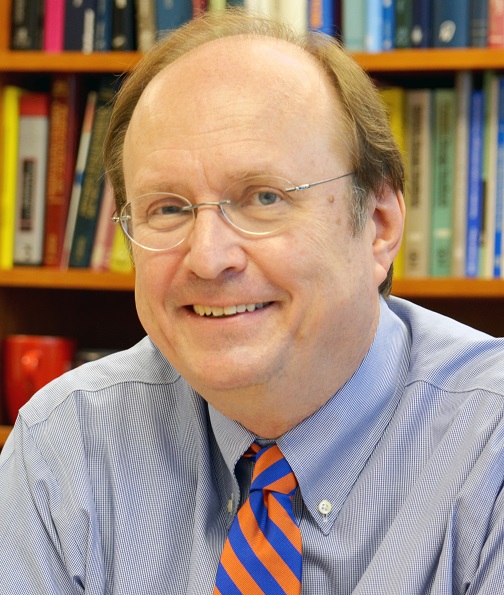 Hartmut Derendorf, Ph.D., a distinguished professor emeritus in the University of Florida College of Pharmacy, has been awarded the 2020 University of Montreal Barré Prize. The award was established in 1979 and recognizes the outstanding scientific achievements in the field of pharmaceutical sciences and chemistry. It honors the late University of Montreal Professor Roger Barré, who held several faculty and leadership roles in the university.

Derendorf retired from the UF College of Pharmacy in August 2018. He served 37 years on faculty, including more than 25 years as chair of the department of pharmaceutics. During his career he mentored over 70 graduate students and 40 postdoctoral fellows, published nearly 500 publications and earned multiple international awards.

Derendorf will travel to Montreal later this year to deliver a seminar associated with the Barré Prize. He joins an elite group of award recipients, which includes former Nobel Prize winners.